Could COVID-19 home tests be available for millions soon?

Could COVID-19 home tests be available for millions soon? 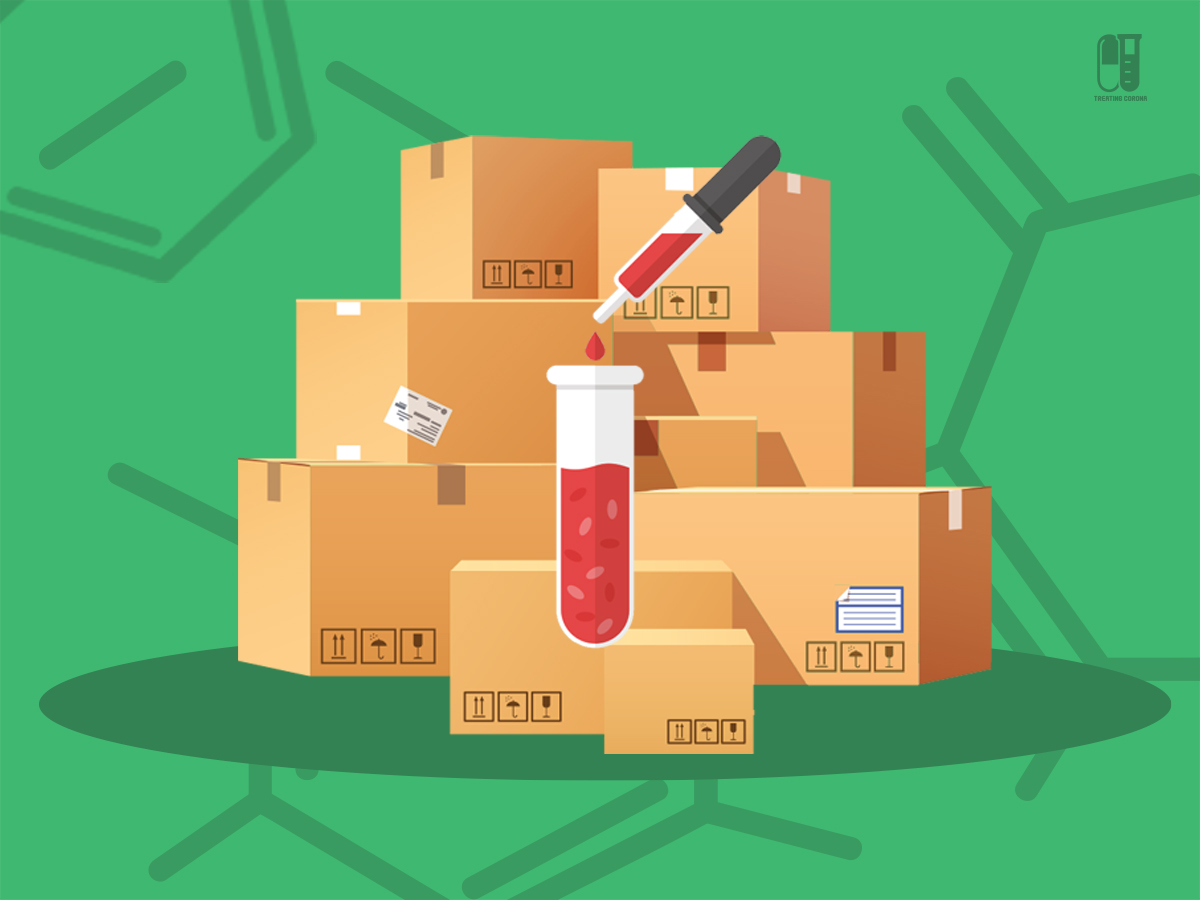 There is a test existing it has been said, that it is about to be validated this week. After the Validation, it will be accessible especially for healthcare workers, but for the general public.

A delivery of millions of corona-home test is set to be accessible for people in home-isolation. This prevention-move could save many people’s lives, according to Public Health England (PHE).

Evaluation is Key
However, later on, the government added that the test might not be able to release it so early.
The government’s medical and scientific advisers clearly said that they needed to be sure the tests were functioning, in order to release them for the general public.
„Are these tests accurate enough to be used by the general public?” that‘s what Chris Whitty, chief medical officer, said.
“Evaluation is the key thing, right now”.
If the tests turn out to be extremely precise, as already mentioned, they will be set to be released very fast. If the tests do not hit accurate results, none of them are going to be released. Whitty said that a release of the test would, “completely transform what we can do”.

How does the test work?
The home test looks similar to a regular pregnancy test, it implicates producing a drop of blood, by poking your finger. By detecting „IGM“, an antibody, which appears in very early infection stages, the test can tell whether infected or not.

Game-Changer
Mass-Accessibility for the COVID-19 home test would be a massive game-changer,
Nurses and doctors, showing − or not showing symptoms, could easily monitor a possible infection and making them able to return to work sooner.
Not only NHS workers but anyone else would be able to screen if they are or have been infected. That means people could return to their normal life routines way earlier. After being infected and recovered, you turn immune to the virus, there are only very few cases of reinfection.
Not only the UK is demanding tests at the moment, but tests are also being ordered from all over the world right now − according to Peacock
“We are not alone in doing this,”.
Amazon has already confirmed to take service for distribution, the test also will be available in chemist shops and pharmacies.