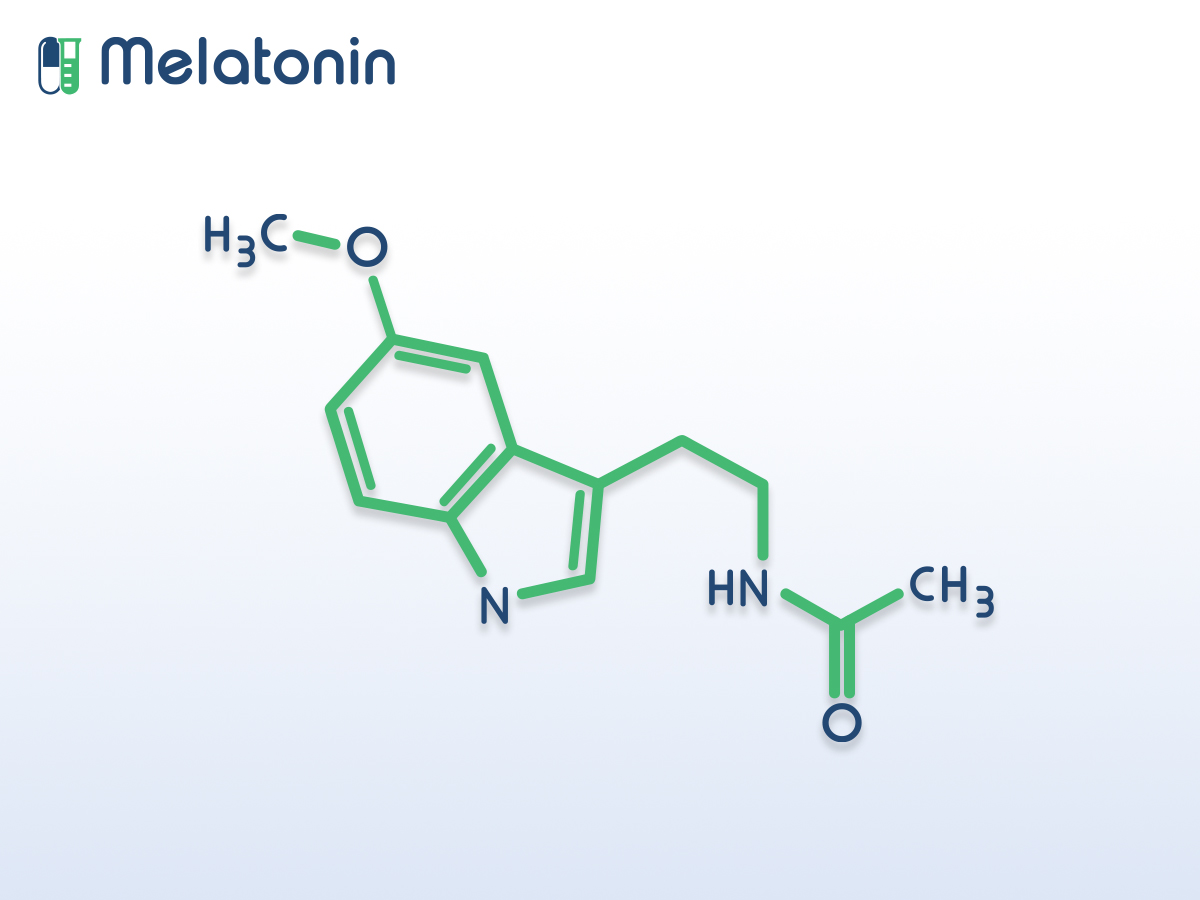 What this is: a hormone that regulates the sleep-wake cycle. Can be found as food supplement online and it is currently used by many as an anti-cancer and anti-inflammatory treatment.

What is the potential:

How to take: available online as capsules of 1,3,5,10,20mg. In some countries it is not allowed to be sold in capsules >5mg as it is seen as a hormone. Nevertheless cancer patients are using even 200mg/day (of course they do not start with this but they move up step by step to this dose). Nevertheless, I would use probably 5mg before sleep as a prevention and 20mg/day or more before sleep when fighting corona. Our body, also produces Melatonin. Better quality sleep promotes the secretion of Melatonin. To improve this quality and have higher levels of Melatonin produced, I would block out all distracting noise and eliminate as much light as possible, including the stand-by light from electronic devices.