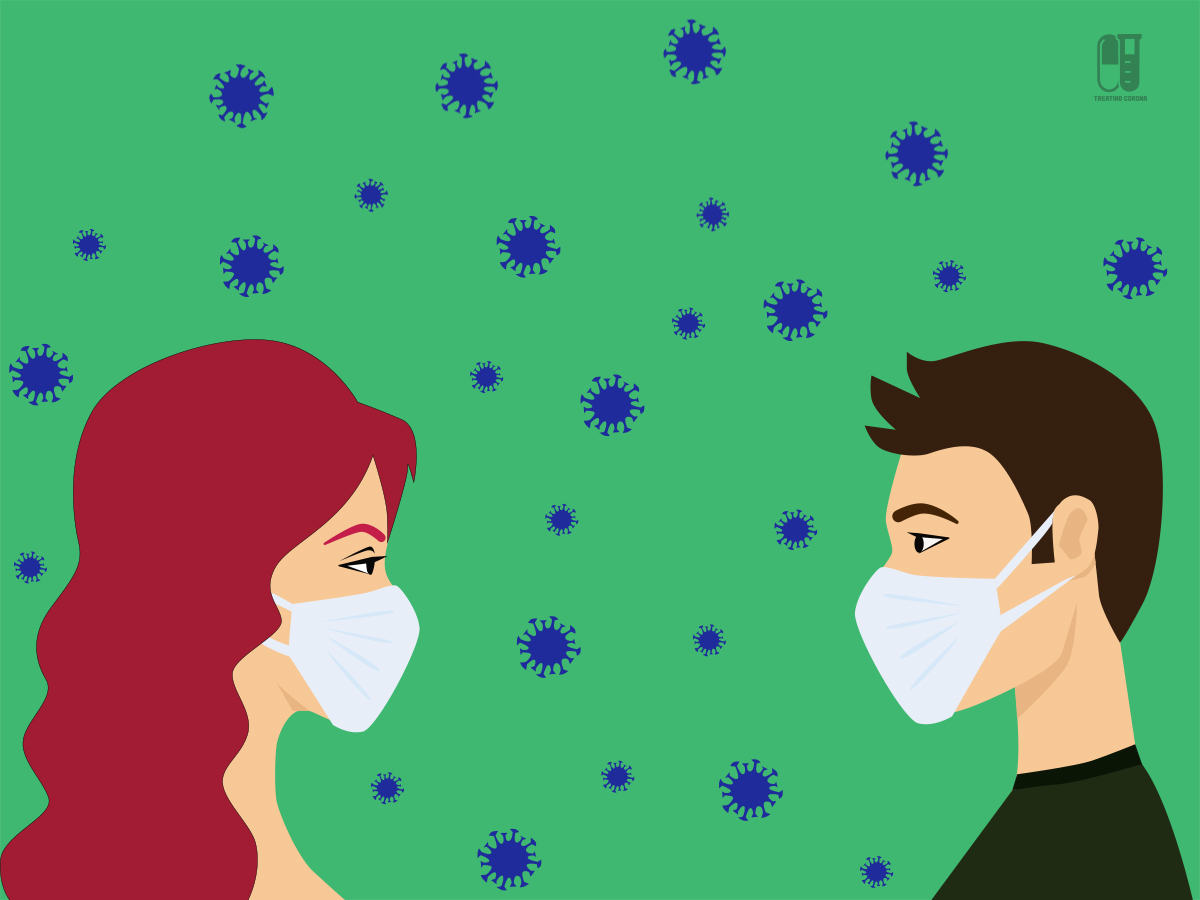 The novel virus has largely spared one vulnerable group — children —  while it seems to be a particular threat to middle-aged and older adults, particularly men. A number of factors may be working against men in the current epidemic, scientists say, including some that are biological, and some that are rooted in lifestyle. Although men and women have been infected in roughly equal numbers, researchers found, the death rate among men was 2.8% in comparison with 1.7 % among women. During the SARS and MERS outbreaks (caused also by coronaviruses) were men disproportionately more affected than women. The death rate was 50% higher, according to a study published in the Annals of Internal Medicine.

When it comes to mounting an immune response against infections, men are the weaker sex. Women produce stronger immune responses after receiving vaccines and have enhanced memory immune responses, which protect adults from pathogens they were exposed to as children. Health behaviours that differ by sex in some societies may also play a role in disparate responses to infections. For example, China has the largest population of smokers in the world. Chinese men also have a higher rate of type 2 diabetes and high blood pressure than women. The factors increase the risk of complications following infection with the coronavirus.

Experiments in which mice were exposed to the SARS coronavirus found that the males were more susceptible to infection than the females. The male mice developed SARS at lower viral exposures, had a lower immune response and was slower to clear the virus from its body. It suffered more lung damage and died at higher rates. When researchers blocked oestrogen in the infected females or removed their ovaries, they were more likely to die, but blocking testosterone in male mice made no difference, indicating that oestrogen may play a protective role.

You can read the full article here: https://www.nytimes.com/2020/02/20/health/coronavirus-men-women.html?action=click&module=RelatedLinks&pgtype=Article