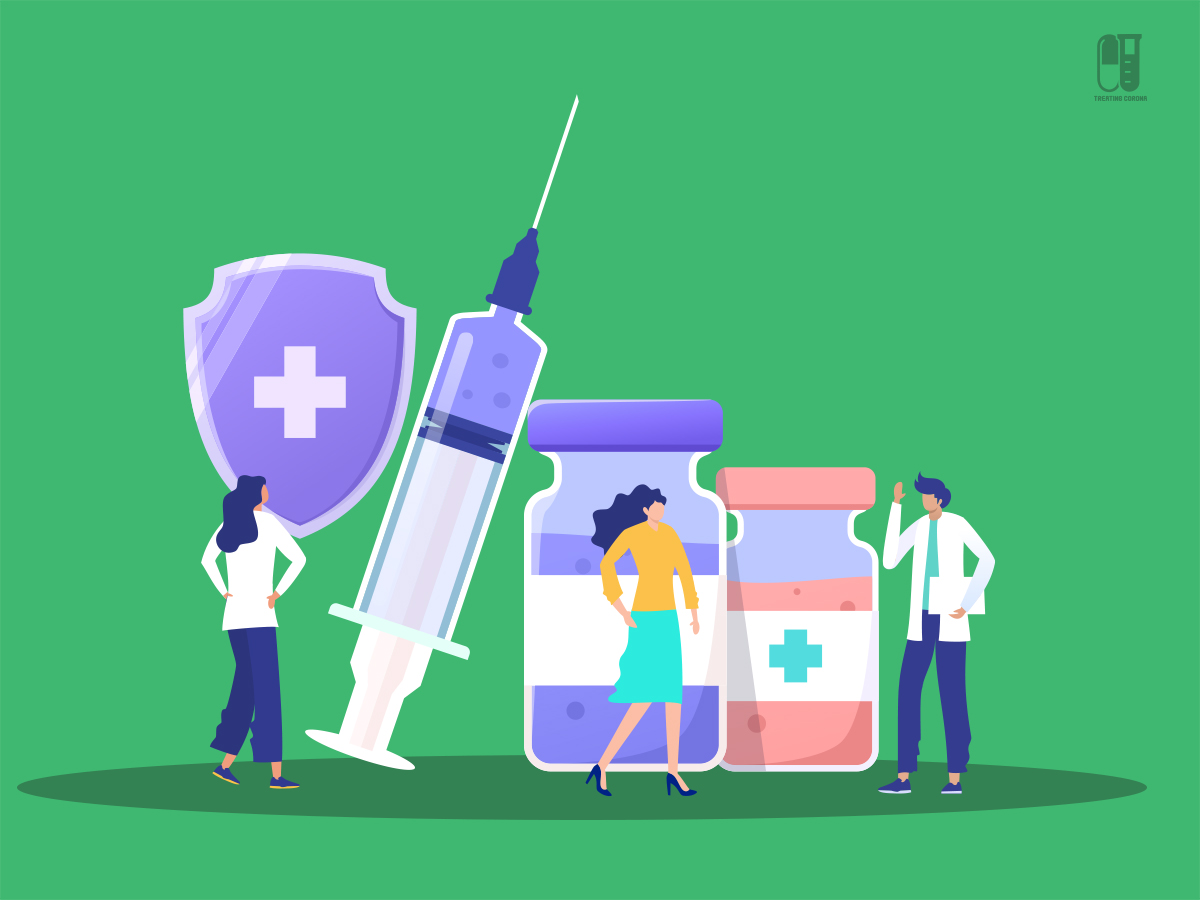 Vaccines generally raise immune responses specific to a targeted pathogen, such as antibodies that bind and neutralize one type of virus but not others. Researchers in four countries will soon test whether the vaccine against tuberculosis (a bacterial disease) can boost the human immune system in a broad way, allowing it to better fight the virus COVID-19. It may also help to prevent infection. This test will be done to physicians and nurses as well as eldery people because these two groups are the most likely to get infected with the respiratory disease than the general population.

In the Netherlands, they will recruit 1000 health care workers in eight Dutch hospitals who will either receive the vaccine, called bacillus Calmette-Guérin (BCG). BCG contains a live, weakened strain of Mycobacterium bovis, a cousin of M. tuberculosis, the microbe that causes tuberculosis. Now according to clinical and observational studies BCG may increase the ability of the immune system to fight off pathogens other than the TB bacterium. The vaccine prevents about 30% of infections with any known pathogen, including viruses, in the first year after it’s given to children. After all it prevents about 60% of TB cases in children on average, with large differences between countries.

“The vaccine probably won’t eliminate infections with the new coronavirus completely, but is likely to dampen its impact on individuals.” said Eleanor Fish, an immunologist at the of the University of Toronto.

You can read the full article here: https://www.sciencemag.org/news/2020/03/can-century-old-tb-vaccine-steel-immune-system-against-new-coronavirus?fbclid=IwAR147l-aUNIzk3a-vGkO3OTByfaOtcuT-c6v6MPd8841ktn17nIvqVHPSq4